FIGHTING BACK AGAINST PARKINSON'S

Rock Steady Boxing is a national program started in Indianapolis, Indiana and has been featured on CBS Sunday Morning, NBC Nightly News, and many other media outlets worldwide.

The RSB method has shown very positive results for people with Parkinson's Disease that have not been seen with any other type of exercise program.

Rock Steady Boxing is committed to bringing this kind of hope for those with Parkinson's Disease in the St. Louis metropolitan area.

Head Coach: Dan McLeod, MS, ATC, LAT, RSB-CC
Dan has a BS from Bradley University, and a MS from Illinois State University in Kinesiology and Human Movement. He has worked with athletes from grade school aged to NCAA Division I college athletes, to the elderly suffering from balance disturbances from various causes.

In addition to his Rock Steady Boxing coaching certification, Dan has also received training and certification in "Delay the Disease" from Ohio Health.

Dan is a Certified Athletic Trainer through the NATA, first aid and CPR certified by the American Heart Association. He is an Eagle Scout, a committed husband and father of three BEAUTIFUL children.

Despite the Covid-19 pandemic, Rock Steady Boxing-MetroSTL is open to help with the fight against Parkinson's Disease. We have been recognized by the state of Illinois as a Essential Business. All CDC recommended precautions are being made to make sure all our members are remaining safe during their workout. Class sizes have been reduced and social distancing recommendations are being adhered to limit exposure to other boxers . 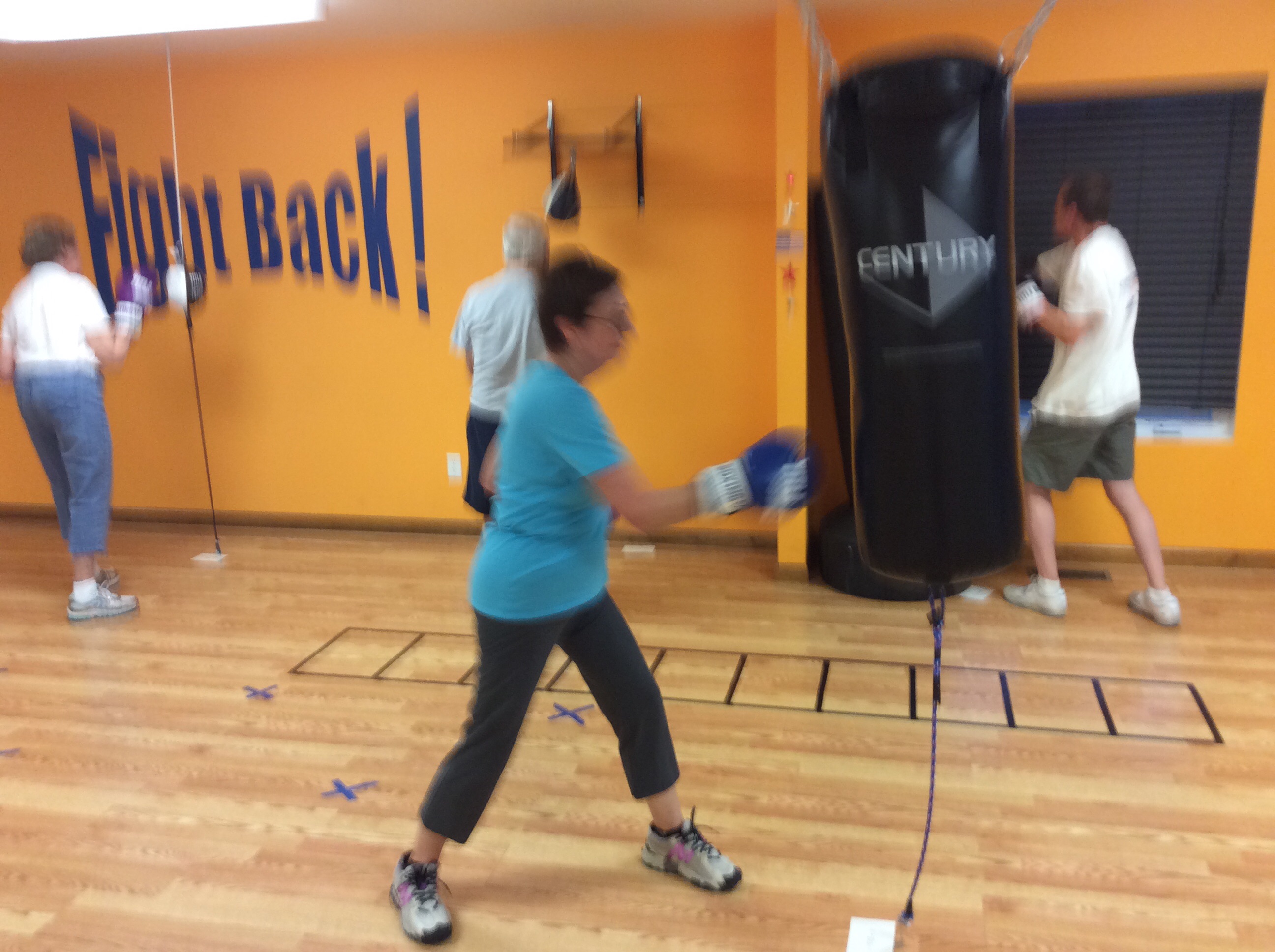 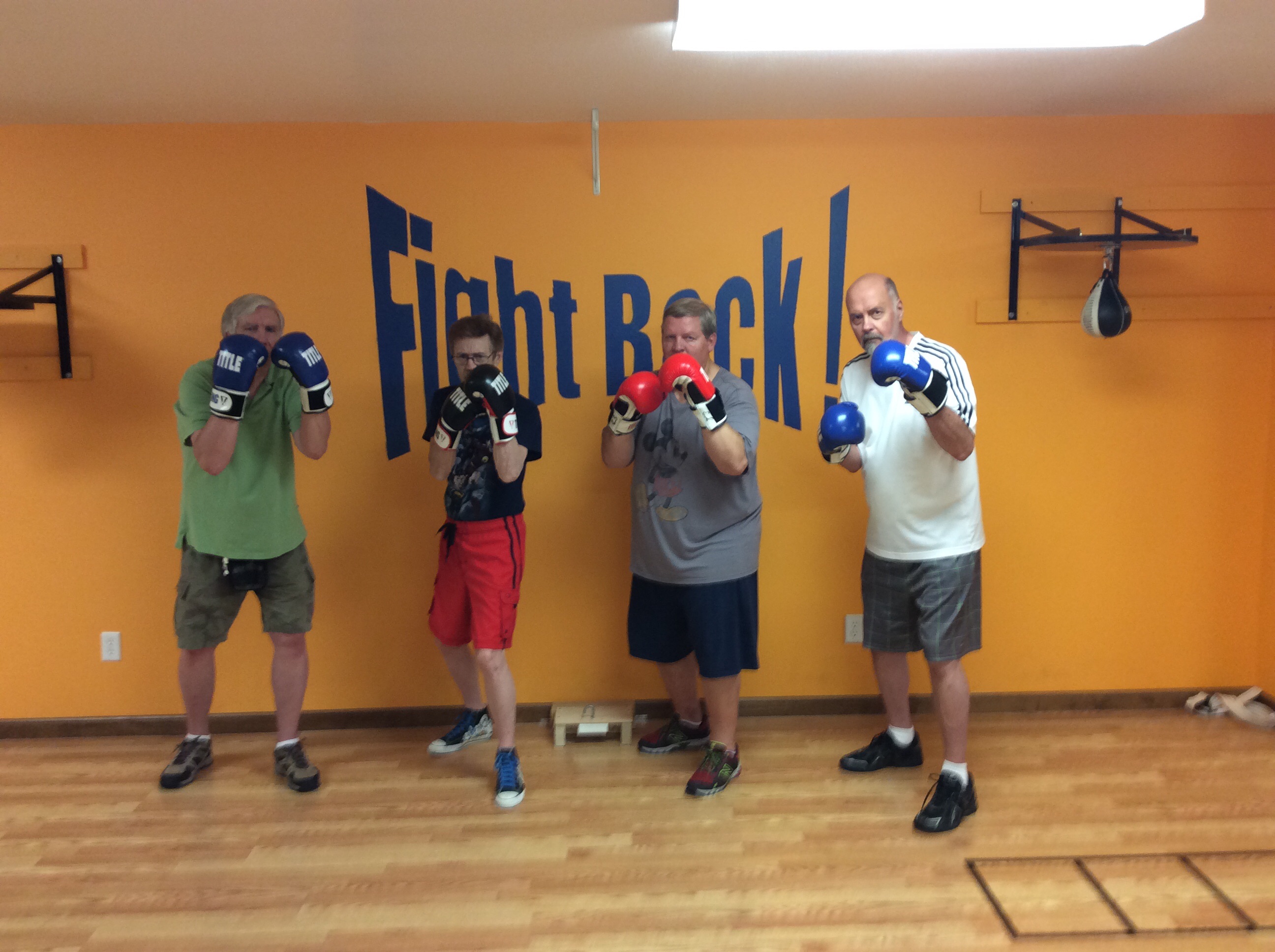 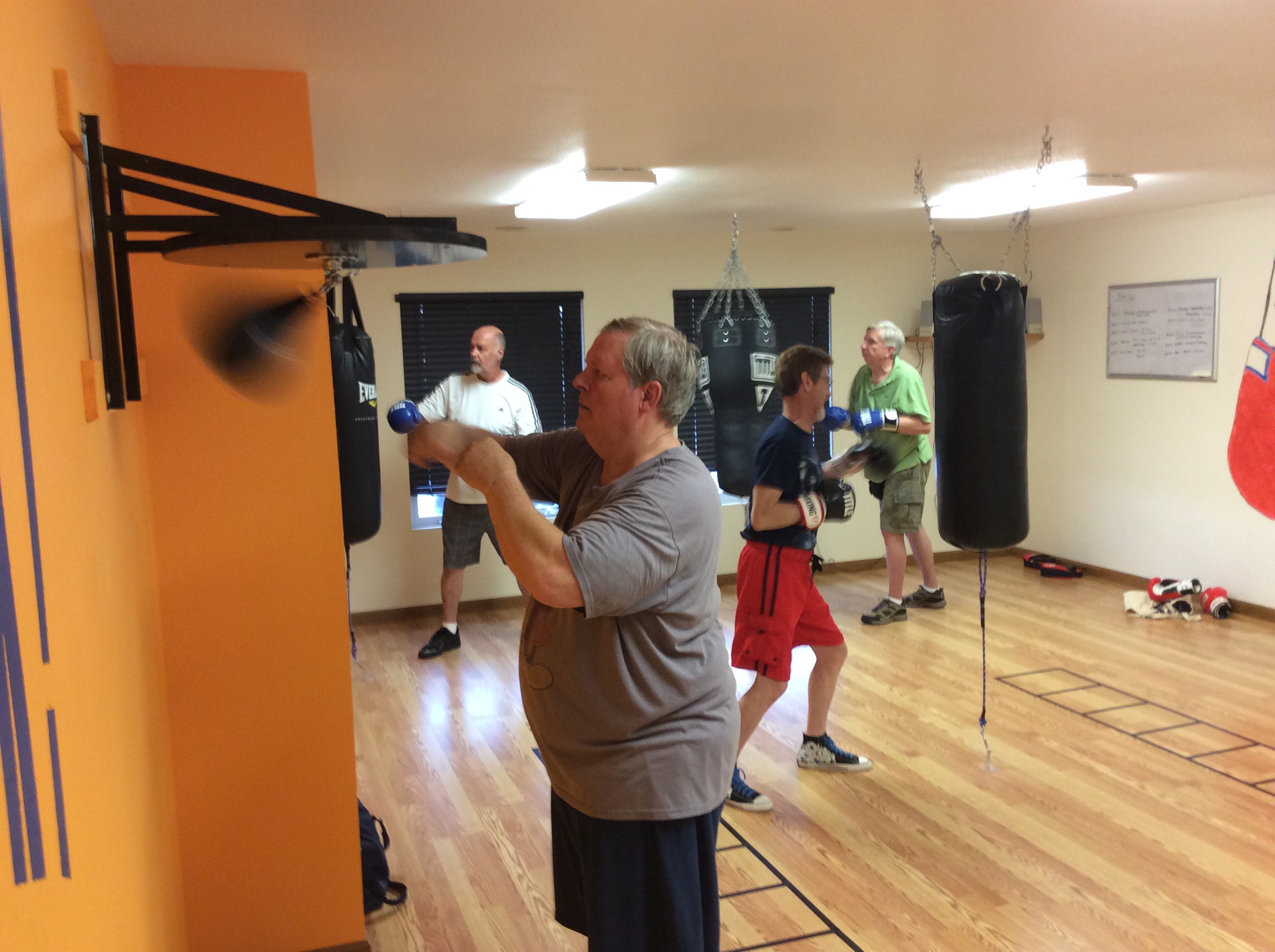 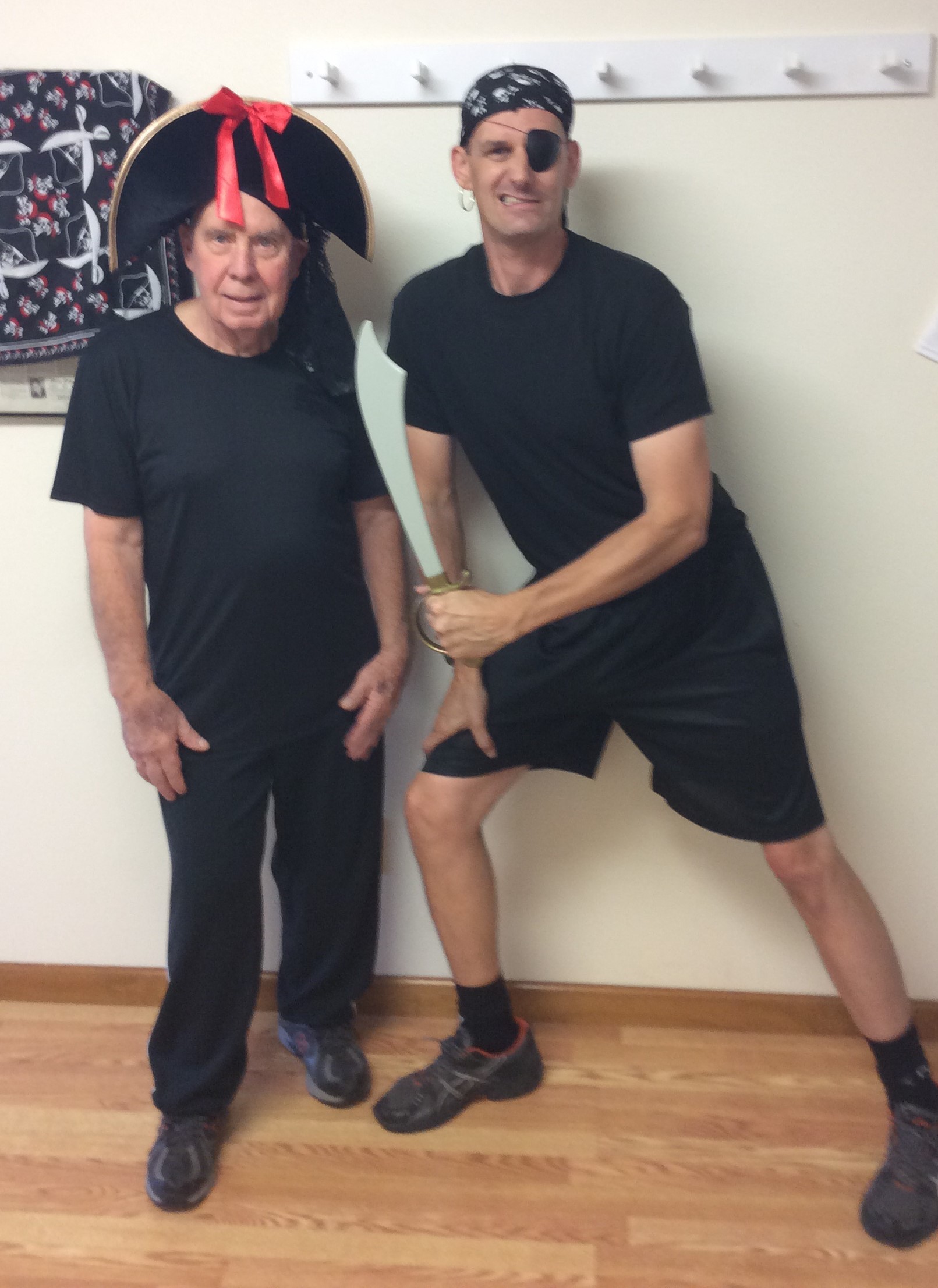 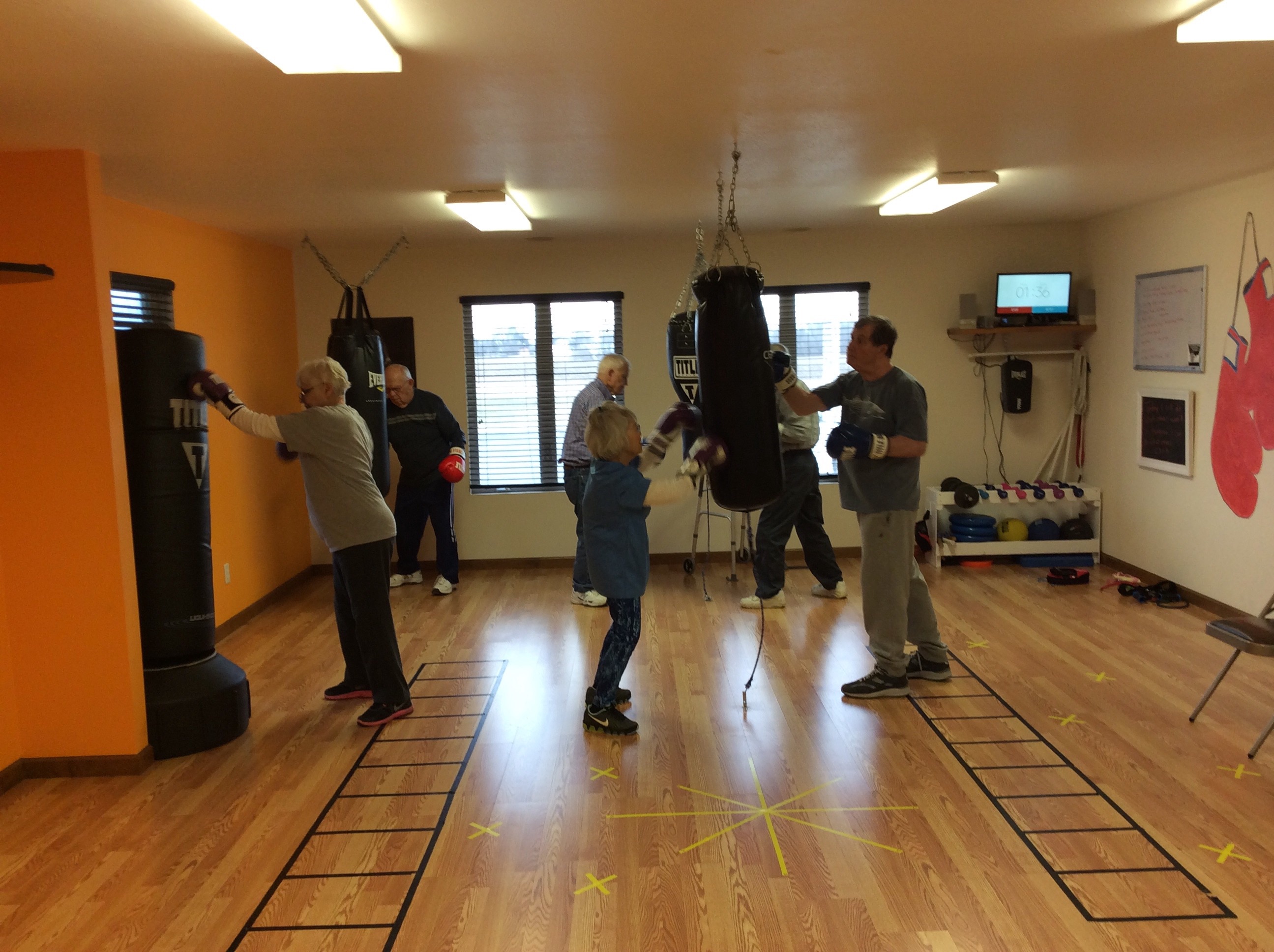